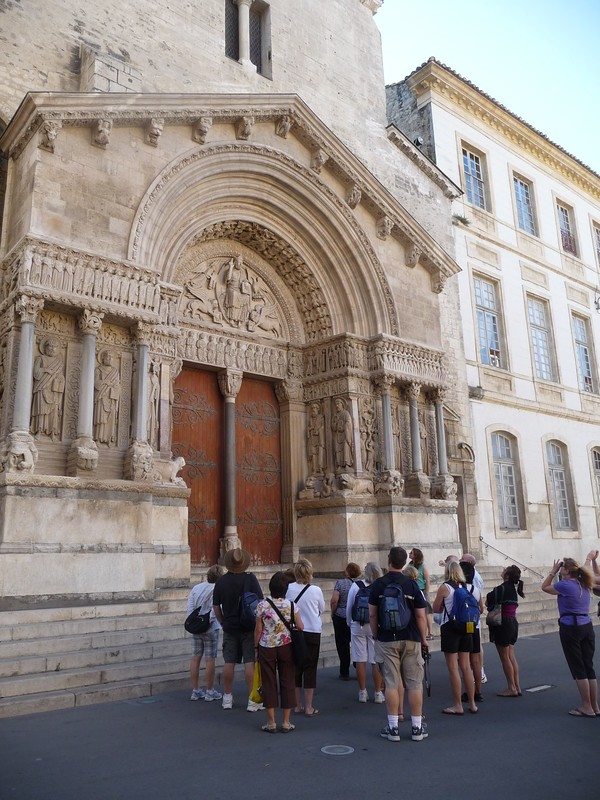 During your stay in Arles, follow your guide-lecturer to discover and explore the city's immense historical and cultural wealth.

UNESCO heritage, Van Gogh legacy, immersion in the Camargue, history of christianity : unique itineraries to discover by participating in one of the five essential guided tours to do in Arles.

The little Rome of the Gauls

The visit continues with the Thermal Baths, Cryptoportiques and Alyscamps. As you travel, your guide-lecturer will tell you the story of a certain Julius Caesar who decided to transform Arles into "little Rome of the Gauls" and to punish Marseille, which then chose to support Pompey..

In the footsteps of Van Gogh

Vincent Van Gogh stayed in Arles between February 1888 and May 1889. In search of the light, he falls in love with the city and its inhabitants whom he paints relentlessly to produce 300 works in 16 months. Follow your guide through the streets of Arles where the artist lived and set up his easel. Throughout the visit you will discover how and why Van Gogh arrived in Arles, you admire his paintings (reproductions) at the exact place where they painted them, you analyze his correspondence with his brother Theo and his sister Wil in order to better understand his art, but also what prompted him to cut his ear.

History of Christianity in Arles

Follow your guide inside the cloister and the Saint-Trophime church, which are full of treasures and relics. During your visit, the guide tells you all about the history of Christianity in Arles and the Camargue. A story that begins with the arrival of the first Saints in Saintes-Maries-de-la-Mer.

Famous for its paradisiacal beaches, its gypsy culture and its bullfighting traditions, Saintes-Maries-de-la-Mer has many surprises in store for you !

Did you know that it was originally an Egyptian colony? Saint Sarah, is not the Patron Saint of the gypsies also called Sarah the Egyptian? What if Les Saintes-Maries-de-la-Mer was the true gateway to Christianity in Western Europe from the arrival of the "Saintes Maries" who gave their name to the city??

Follow your guide-lecturer in the Notre-Dame-de-la-Mer church and in the historic center to understand the importance of this city through the centuries.

A few kilometers north of Arles, immerse yourself in the history of this superb Benedictine abbey founded in the year 948, and wonderfully preserved.

In the middle Ages, this jewel of Romanesque architecture became the richest and most influential abbey in Provence, attracting up to 150,000 pilgrims on the day of Pardon de Montmajour.

Follow your guide-lecturer for a complete exploration of this Historic Monument: the main nave, the cloister, the Saint Maur monastery, and the Tour d'Olme to enjoy the 360 ​​° view of the Camargue and the Alpilles. 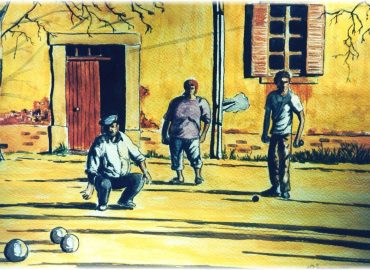 10 anecdotes to know absolutely about the South Region 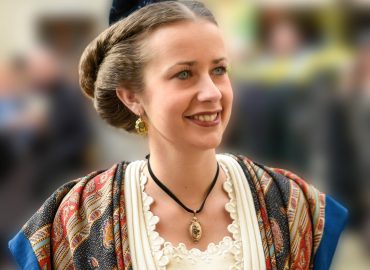 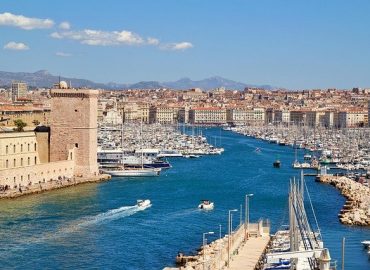 The top 6 guided tours in Marseille